At Oxgen we create bottled water, which is ultra-safe, remarkably smooth, extremely pure, incredible tasting and endowed with very high concentrates of dissolved oxygen. It is probably the best commercially produced bottled water in the world. In creating Oxgen water we endeavor to replicate water as it is found in nature like natural cloud vapor before it forms into rain droplets. Natural rain water is purified by the evaporation cycle which is oxygen enriched by electrical forces in the cloud structures. The vapor is pure and loaded with oxygen.

Oxgen water closely resembles water the way it was millions of years ago when dinosaurs roamed the earth. Water and air was relatively oxygen saturated creating life and plant growth, which was luxuriant. Living creatures also grew to enormous sizes by today’s standards. Oxgen water is pristine, invigorating water similar to that found on earth when the seas first formed. 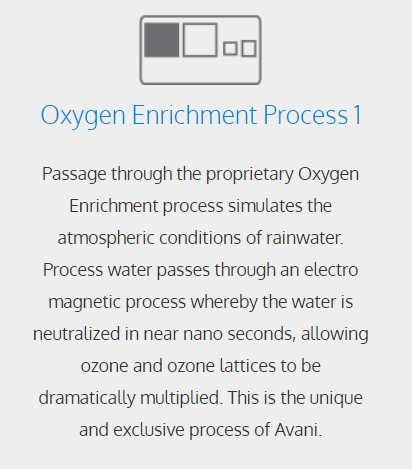 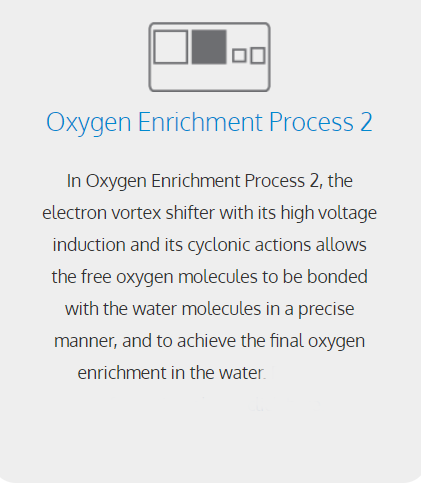 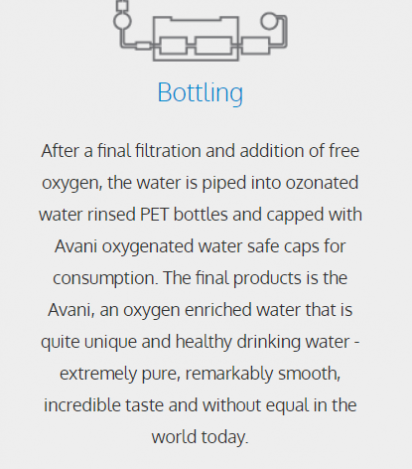